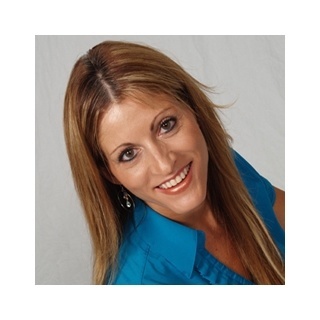 Shauna Hill was born and raised in Southern California. A true beach lover, Shauna spent most of her life in beautiful San Diego. After attending college in San Diego, Shauna began working in the legal field as a paralegal. During this time, she developed a deep love of the law and decided that she wanted to go to law school, so she attended law school in San Diego. While in law school, Shauna met her husband and current partner, Robert Hill.

After law school, Shauna took a job as a prosecutor in Socorro New Mexico. There she handled cases ranging from domestic violence to major felonies. One of her highlights while in Socorro was the opportunity to work on a high profile case that garnished national attention and still does so today. That case was State of New Mexico vs. David Parker Ray. It involved allegations that David Parker Ray kidnapped and assaulted several women over several years. David Parker Ray was convicted and eventually died in jail.

After spending 2 years in Socorro, Shauna and Robert moved to Las Cruces New Mexico and Shauna took a job in Alamogordo New Mexico as a prosecutor in charge of the domestic violence unit.

After a few years in Alamogordo and 1 child later, Shauna joined Robert at his practice in Las Cruces where she handled family law, personal injury, criminal defense and other matters. In 2006 they moved to Las Vegas where she focused her attention on raising her family.

In 2009, Shauna opened her own office while Robert worked at other firms in Las Vegas. She has focused her attention on family law and personal injury matters. Shauna is very experienced in the court room having conducted several jury trials over the years.
Shauna is dedicated to providing her clients with honest and quality legal representation. She has over 20 years of experience in the legal field.

On a personal note, Shauna enjoys spending time with her family and getting to San Diego as much as possible.