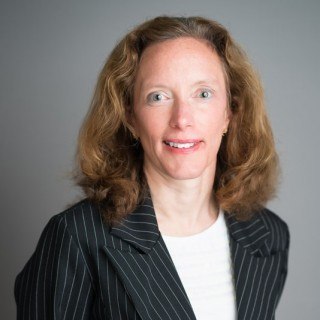 An attorney since 2012, Ms. Moss has practiced family law and estate matters in Virginia and the District of Columbia. Prior to law school, Ms. Moss had a career in event planning and coordination. She has planned events both nationally and internationally to include fairs, festivals, medical conventions, and training programs for FEMA’s Urban Search and Rescue Task Forces.

Q. Being awarded physical custody can the parent with less custody take the child and not return them after agreed time?
December 4, 2018
A: Since the order grants liberal visitation as the parties agree, if the non-custodial parent takes the child and does not return the child at the time that was agreed to by the parties, then they would be in violation of the court order. You should always make sure that the agreed upon times are in writing prior to the visitation. Use text or email to set the visitation times so that you have evidence of when the other parent was supposed to have visitation, should you need it at a future date.

Q. who all is present during a child custody court case?
December 3, 2018
A: Both parties, their attorneys, if they have one, a Guardian ad litem, if one was appointed, and any witnesses that each party wishes to call. The Judge and a courtroom deputy. Possibly a court reporter.