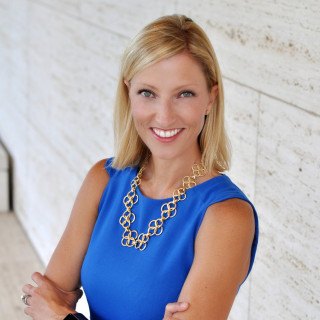 Since 2004, Sharon has been practicing law in the Lone Star state. In that time she has:

If you work with Sharon, you will quickly discover that she works hard to keep clients in the loop about their case, with clear lines of communication and personalized legal services. Before she began her legal career, Sharon studied at Texas Christian University and the University of Houston Law Center. Beyond work, Sharon cares most deeply about community service, her faith, and of course her husband Brandon and their three children.