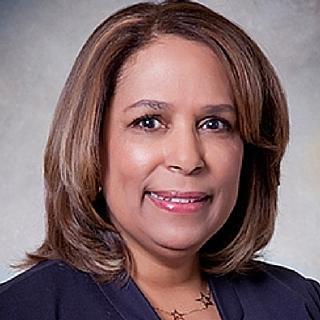 Nationally recognized attorney and author Sharon Eubanks joined the Bordas & Bordas team in July 2015. She focuses on complex civil litigation. In 2000, Eubanks served as lead counsel on behalf of the United States in United States v. Phillip Morris USA, et al., - the federal tobacco litigation. This was the largest civil Racketeer Influenced and Corrupt Organizations (RICO) enforcement action ever filed. Following the nine-month trial, it was determined by the federal district court that the major U.S. cigarette companies violated the civil provisions of RICO and committed fraud. The Court ordered the companies to change their business tactics, especially in the areas of advertising and marketing. The trial court’s decision was upheld on appeal to the D.C. Circuit. Eubanks also co-authored “Bad Acts: The Racketeering Case Against the Tobacco Industry,” an insider account of the federal tobacco litigation that led to the landmark decision. Eubanks came to Bordas & Bordas from Edwards Kirby in Washington, D.C. Prior to joining Edwards Kirby, Eubanks was a partner in the firm Edwards & Eubanks. She co-founded the firm with Cate Edwards. Eubanks began her legal career in 1980 with the Federal Trade Commission where she handled antitrust cases. In 1983, she joined the U. S. Department of Justice and served as deputy director of the commercial litigation branch from 1992-1999. While at the D.C. law firm of Holland & Knight from 2007-2009, Eubanks worked exclusively on pro bono matters and in 2009, she joined a civil litigation boutique firm in Washington representing plaintiffs in wage and hour, lead poisoning, medical malpractice and employment discrimination cases. She was part of a legal team that represented more than 6,000 women claiming gender and pregnancy discrimination in Velez v. Novartis and secured a $253 million judgment for the plaintiffs – the largest employment verdict in a gender discrimination case in U.S. history.