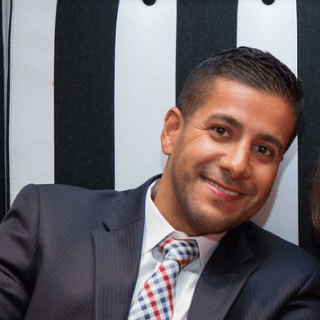 Shane Rios was raised in the Fordham Road area in the Bronx, New York. Mr. Rios graduated from Fordham Law School in 2004. At Fordham, Mr. Rios was a member of the American Constitution Society and aggressively advocated for the preservation of civil liberties. Upon graduation Mr. Rios was awarded the Archibald R. Murray Public Service Award for his outstanding work in the community. After graduating from Law School, Mr. Rios worked as an attorney for the 2004, 2008 and 2012 Democratic Presidential campaigns. Mr. Rios has also worked at several prominent defense firms in New York City, where he defended multi-million dollar personal injury actions, including wrongful death actions, construction accidents, elevator/escalator accidents, automobile accidents and slip/trip and falls. Mr. Rios' vast experience as a defense lawyer greatly enhances his ability to effectively prosecute personal injury actions. Mr. Rios firmly believes that the key to a successful attorney-client relationship is communication and open access between the lawyer and client. As such, clients are provided with direct access to Mr. Rios at all times. Mr. Rios is thrilled to build our practice in the Bronx. Indeed, he appreciates the opportunity to zealously advocate for the very community that he was raised in. For Mr. Rios, there is no higher honor than using his legal ability for the benefit of those that molded his character. Mr. Rios is an aggressive and creative litigator who has a unique ability to relate to a New York City jury. Mr. Rios has a wide array of trial and courtroom experience.