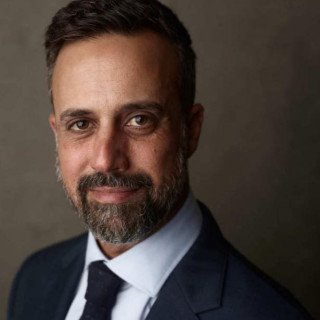 Seth Morris is a criminal defense attorney in Berkeley, California. Seth passionately and aggressively represents people accused of crimes in Berkeley and throughout the Bay Area. He focuses on serious and complex criminal cases in California trial courts and federal courts.

Seth has experience defending clients against drug charges, weapons charges, murder charges, sex crimes, federal criminal charges, DUI charges, and other serious crimes. He also handles Title IX cases as well as school suspension and expulsion. No matter what criminal charge he is defending against, you can rest easy knowing that a passionate and experienced defense attorney is by your side and in your corner.

In California, Seth has established himself as a leader in the field of criminal defense, as well as in his community. He knows that the courtroom is only one piece of the criminal justice system and that community involvement and local initiatives help create a more fair and just world. That is why he has served as a Commissioner on the Berkeley Police Review Commission, Berkeley’s citizen oversight board that reviews police department policies and complaints of officer misconduct. Seth has also proven himself on the national stage, being selected by the U.S. Department of Justice in 2015 to contribute to its Body-Worn Camera Toolkit. He was also a part of the White House's Task Force on 21st Century Policing.

Seth has been a guest on MSNBC, NBC Bay Area, and NPR and his writing on criminal defense and police reform issues have been published in the Washington Post, Salon, and Vanity Fair.

Associate
Latham & Watkins LLP
2006 - 2008
Associate attorney at one of the larges and most prestigious law firms in America. Focused on civil litigation and government investigations.

Public Defenders are the Key to Communities Understanding How the Police are Acting in Their Communities
KQED Perspectives
July 9, 2015

It would have been very simple to indict Darren Wilson and Daniel Pantaleo. Here’s how.
Washington Post
December 8, 2014