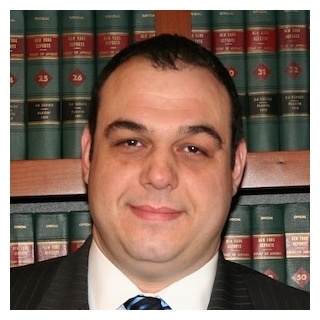 Mr. Azria worked as an associate at a mid-size Florida law firm practicing in the litigation and appeals departments before returning to his hometown of Syracuse to open the Azria Law Office.