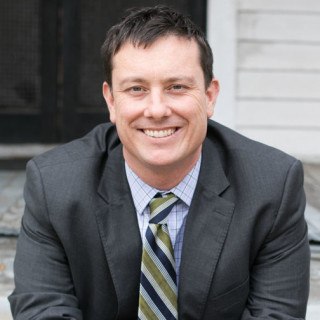 A graduate of Lewis & Clark Law School in Portland, Oregon, Cecil represented the law school in a national moot court competition at UCLA in 2005 after placing first in the intra-school competition. After law school, Sean's first job was as a public defender, there he realized a lifelong passion for helping the underprivileged and questioning authority. Attorney Cecil has been lead counsel in several jury trials, has successfully argued motions in numerous criminal and civil cases, and has represented clients in state and Federal courts as well as countless administrative proceedings. He continues to fulfill his passion for indigent defense as a member of the CJA panel providing federal criminal defense to indigent defendants in the Eastern District of North Carolina.

In 2012 the Northwest Indian Bar Association presented Mr. Cecil with an award for outstanding pro-bono contributions related to his work at the Urban Indian Law Clinic at the Chief Seattle Club. He is a member of the Water Protector's Legal Committee, formed in response to environmental injustice involving pipeline placement and threats to native nations' sovereignty.

Sean moved to North Carolina in 2014 to be closer to his wife Kathryn's family. They currently reside in Raleigh, NC with their two small children and pit bull terrier Lucille. Mr. Cecil's practice in North Carolina includes criminal defense, personal injury, and the occasional employment or civil rights matter.