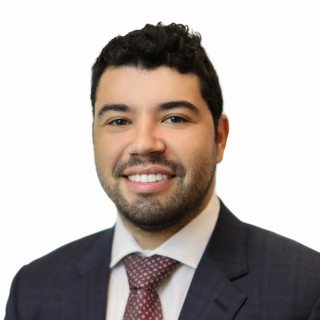 Sean B. Linder is an Associate at Fenster & Cohen, P.A. and member of The Florida Bar whose current focus is primarily on general negligence and personal injury litigation.

Shortly after, Mr. Linder was admitted to Nova Southeastern University Shepard Broad College of Law where he received his Juris Doctor in 2017. While in law school, Mr. Linder was an active member in the Nova Moot Court Society, a competitor in the L. Edward Bryant, Jr. National Health Law Transactional Moot Court Competition, and earned a concentration in Health Law.