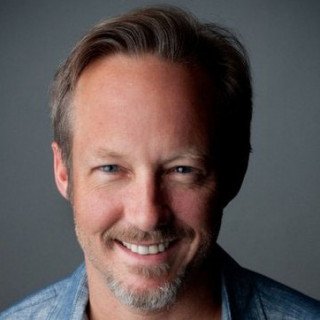 Sean's law practice is focused primarily on technology ventures, such as software, wireless telecommunications, and Internet-related companies, as well as firms in the visual effects, concept art and emerging media space. Sean's 25+ years of diverse legal experience make him well-suited to act as a "virtual general counsel" to his venture clients, guiding such enterprises through the complex legal and regulatory environment of the United States and abroad--and in all stages of growth, from founding to IPO.

Having closed countless complex technology transactions with numerous Fortune 100 companies worldwide, Sean has become the consummate deal lawyer, bringing to the table an ability to negotiate business-critical deals with efficiency and skill. During extensive international assignments in Tokyo and Munich, Sean earned invaluable experience in overseas entity formation, cross-border mergers and acquisitions, strategic alliances and international licensing. Because of his experience in managing US and European operations for a global software company, Sean is uniquely qualified to understand the practical challenges of running a business.

Eventually, Sean moved in-house with Sun Microsystems, Inc., where he ultimately became Assistant General Counsel. In this role, Sean was responsible for software and technology licensing and alliances for Japan and the Asia-Pacific region, as an expatriate in Tokyo.

In 2001, Sean joined software venture Aplix Corporation, also based in Tokyo, as General Counsel. Sean facilitated the company's international growth and eventual IPO on the Tokyo Stock Exchange in 2003.

Sean is based in the San Francisco Bay Area.

The Employee as Investor: The Case for Universal Application of the Federal Securities Laws to Employee Stock Ownership Plans
William and Mary Law Review
May, 1992