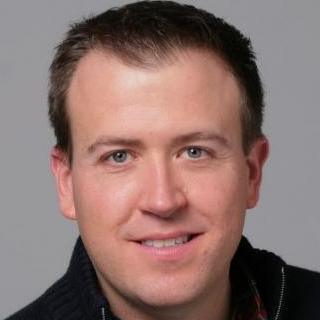 During his career, Mr. Brown has successfully tried numerous civil and criminal cases to verdict. In 2011, he attended the prestigious Gerry Spence’s Trial Lawyers College. This approximate 28-day intensive course is considered one of the most demanding training sessions for trial attorneys in the United States. In 2015, Mr. Brown was invited to serve as teaching faculty at the college, and has since help staff numerous seminars in various locations around the country helping other attorneys further develop their trial skills.

In 2015, Mr. Brown was elected to be the President of the Alaska Trial Lawyers Association. Mr. Brown continues to represent clients in Alaska, and remains a partner in an Alaskan law firm that he help found in 2005.

Mr. Brown and his family reside in Steamboat Springs, Colorado. He grew up in Kentucky where he attended the University of Louisville, and later he attended the John Marshall Law School in Chicago, Illinois.

Mr. Brown is available to handle case in any state or federal court in Colorado. He is also licensed in other states. His bar memberships include Alaska, Colorado, Kentucky, Washington, and Illinois. He is also admitted into the U.S. District Courts of Colorado, Northern Illinois and Alaska.

Awards include being selected multiple times as a Super Lawyer by Thomas Reuters for his work in personal injury, multiple client satisfaction awards, and his AVVO rating is 10.0–a Superb Attorney Rating