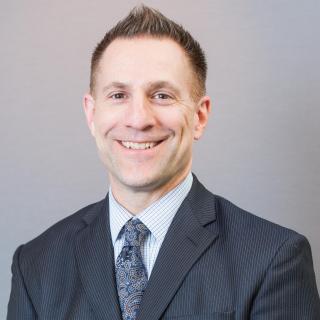 Scott is a founding member and partner of the firm. He represents individuals in personal injury and death cases. Scott is also one of the few Wisconsin attorneys licensed to practice before the United States Court of Federal Claims, representing individuals harmed by vaccines. He also practices in the areas of worker’s compensation, nursing home abuse, products liability, and insurance disputes of all types.

Throughout his career, he has successfully litigated cases in multiple jurisdictions and recovered millions of dollars on behalf of injured clients. An example of his recent work is a case on behalf of an injured one-year old boy who contracted Acute Demyelinating Encephalomyelitis, a debilitating disease that attacks the central nervous system, as a result of the administration of a MMR vaccination. Scott litigated a claim on his behalf before the National Vaccine Injury Compensation Court, resulting in a multi-million dollar award that includes compensation for all future medical expenses.

In his free time, Scott competes as a distance runner, having twice qualified for the Boston Marathon (2009 and 2013). He has also run the New York Marathon (2011) and over a dozen half marathons.