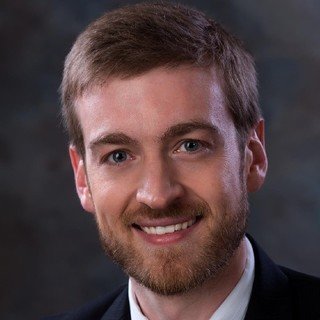 Scott was born and raised in eastern Montana. He graduated with honors from the University of Montana Law School in 2011, where he served as the Articles Editor for the Montana Law Review. Scott also interned for a federal magistrate judge, the Honorable Jeremiah Lynch in Missoula. He competed on UM Law’s National Moot Court Team, and his team won both first place brief and first place overall for the Northwest Region. After law school, Scott served as a law clerk for the Honorable Brian Morris, a Justice at the Montana Supreme Court. Since joining private practice, Scott has been involved in various forms of litigation including class actions, insurance disputes, employment discrimination and personal injury cases. He also advocates for consumers in wrongful foreclosures and bankruptcy proceedings (chapter 7 and 13), and represents Montanans in family law matters.

Law Clerk to Justice Brian Morris
Montana Supreme Court
2011 - 2012
I work closely with Justice Morris in researching and drafting opinions and dissents on various matters, including class actions, evidence, and covenants not to compete. I also drafted a bench memos for each oral argument.

Pro Bono Award
Lewis and Clark County Bar Association
2015
My co-counsel and I were awarded for dedication to pro bono work, and specifically, for our success in a pro bono appeal that established the right to counsel for indigent parents whose rights were being terminated.