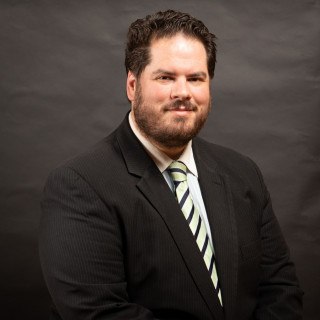 Scott Kruger has focused his legal career on assisting people injured by the negligence of others. He understands that the legal process is complicated, and that insurance companies are trying to take advantage of people during stressful times.

Mr. Kruger is dedicated to making the legal system easy to understand in a calm, straightforward manner. Whether you are recovering from your injuries, attending arbitration, or preparing for a court appearance, Mr. Kruger takes the time to explain what to expect to make you as comfortable as possible in stressful situations.

Mr. Kruger attended Carthage College in Kenosha, WI where he earned his bachelor’s degrees in English and Theatre. He worked for several years before returning to school, and then earned his law degree from William Mitchell College of Law (before it merged with Hamline).

Mr. Kruger is active in the Midway Neighborhood in St. Paul, where he and his wife, Katie, raise their three children. His family enjoys visiting state and local parks throughout Minnesota, and spending with his extended family up in the Brainerd Lakes area.