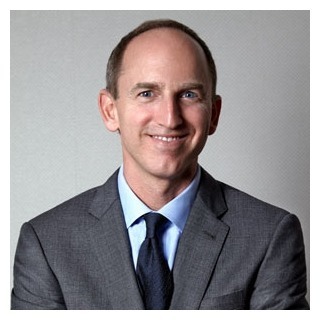 The Law Offices of Scott Glovsky was founded in 1999 in Pasadena, CA, and specializes in insurance bad faith, catastrophic personal injury, and health-related litigation. Scott has appeared in the Michael Moore documentary SiCKO and in People Magazine, and his cases have been profiled on CNN and other major networks. A Cornell Law School graduate, Scott has received the Consumer Attorneys Association of California’s “Street Fighter of the Year Award” and the Consumer Attorneys Association of Los Angeles’ President’s Award of Merit.