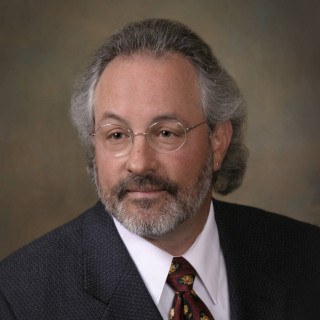 Mr. Kalkin practices in the following areas of law: Disability Claims, ERISA Litigation, Personal Injury, Civil Appeals, Insurance Bad Faith and Professional Negligence. Mr. Kalkin has handled over 100 appeals in the appellate courts over the course of his career and tried numerous cases in both state and federal court.

In 1989 Mr. Kalkin was elected to the Board of Directors of the San Francisco Trial Lawyers Association and became its president in 2003. He remains active in the organization. Mr. Kalkin has also served as a judge pro tem for the San Francisco and San Mateo County Superior Courts since 1990.

In 2008 Mr. Kalkin was inducted as one of Northern California's Super Lawyers, www.superlawyers.com. He is also AV rated by Martindale Hubbell.