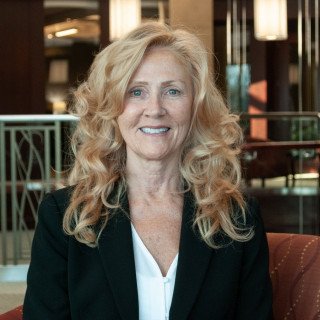 Prior to joining HoganWillig, Ms. Cassidy also practiced law in the Western New York area for several years under her established law practice.

Ms. Cassidy has a passion for guiding young aspiring lawyers, serving as a professor of Criminal Law and Procedure at Bryant and Stratton College, and has also participated in the publication of several projects including authoring a manual on vaccine litigation entitled: Vaccine Victims, Proving Your Case to the Special Masters. ©

Vaccine Victims, Proving Your Case to the Special Masters. ©

HoganWillig is a premier law firm in WNY, with five convenient office locations serving Erie, Niagara and Cattaraugus counties. As one of WNY's largest and most experienced law firms, operating...