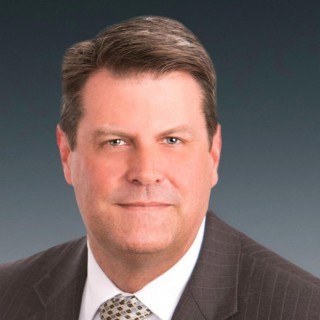 In 1987, Mr. Randall joined the United States Navy and served as a Hospital Corpsman until he was Honorably Discharged in 1991. During his time in the Navy, Mr. Randall became qualified as an Aircrew member and performed Search and Rescue missions as an inflight medical technician. He is a Gulf War Veteran having served with HMM-226 during operation Desert Storm where he provided inflight medical assistance to wounded troops.

After the Navy Mr. Randall attended the University of North Carolina at Wilmington where he received his Bachelor of Arts degree in Philosophy and Religion. Mr. Randall received his law degree from California Western School of Law in San Diego California.