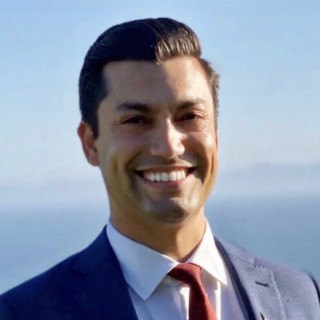 Prior to entering law school, Mr. Salom earned a Bachelor of Arts (B.A.) degree in History, with a Minor in Anthropology, from the University of California, Santa Barbara, where he graduated with honors and ranked in the top 20% of his class.