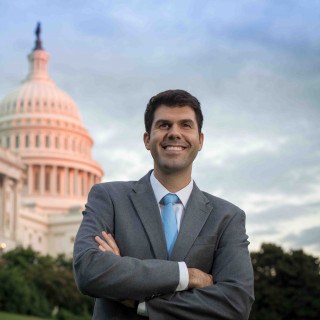 S. Alexander Miller is a 2009 graduate of George Mason University School of Law, and a 2005 graduate of Elon University in North Carolina where he was a member of the Psi Chi, Alpha Kapa Delta and Pi Gamma Mu Honor Societies. He is admitted to practice before the Supreme Court of Virginia, the U.S District Court for the Eastern District of Virginia, and the Eastern District of Virginia Bankruptcy Court. He has practiced in the fields of bankruptcy and immigration, specializing in family-based immigration, removal defense, and non-immigrant employment visas. He is a member of the Virginia Bar Association, American Immigration Lawyers Association, and is a Notary Public in the Commonwealth of Virginia.

The Law Office of S. Alexander Miller is a full-service immigration firm. We are able to assist you with any immigration matter, no matter how complex.