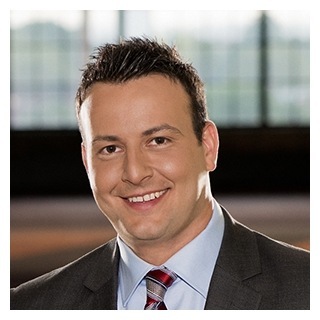 Ryan Shafer is a skilled and experienced criminal defense attorney who defends the rights of those facing criminal charges in Central Ohio. Shafer is an attorney at Joslyn Law Firm in Dayton, Ohio. There he handles a variety of cases, including DUI, drug crimes, violent crimes and white collar offenses. Shafer studied business and minored in political science at the University of Cincinnati, where he graduated Cum Laude in 2002. He earned his Juris Doctor at Duquesne University in Pittsburgh in 2006 and became licensed to practice law in Ohio the following year. Shafer began his work in the legal field at Dominic Frank Law Offices, and he later became a public defender at the Franklin County Public Defender's Office. As a public defender he represented those facing a range of misdemeanors and felonies across Franklin County, from drug possession to felony assault. Shafer participates in several legal organizations, including the Ohio Association for Justice, National College of DUI Defense, Ohio Association of Criminal Defense Lawyers and National Association of Criminal Defense Lawyers. When he is not in the office, he volunteers with the Salvation Army and the Legal Aid Society.