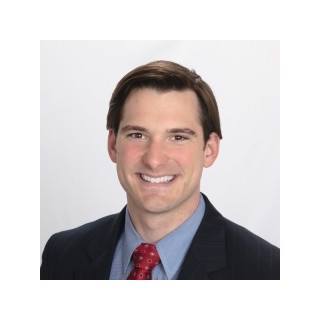 Family law attorney at Warren & Migliaccio, LLP in Richardson TX, Ryan Bauerle takes no bull from anyone – including the bull. That is no exaggeration. While visiting Pamplona, Spain a few years ago, the adventure junkie decided to participate in the local custom, the running of the bulls. Not deterred by potential dangers, the Houston native decided – figuratively speaking – to take the bull by the horns. “It’s all about bravado,” he admits. As he tells it, “a bull nearly gored me, but I was able to turn away at the last minute. Once in the arena, they corral the bulls that you run with. However, I didn’t know that they later send out additional bulls for the runners to taunt.” Clearly, Bauerle survived to tell his tale and to describe the experience as “exhilarating.” And, his feat has also had a surprisingly positive impact on his law career. “If anything, this taught me to be cool under fire and to be prepared for anything, because there is always a chance things can go awry,” he says. “Now, if I am ever anxious about a case, I can always remind myself that I ran with the bulls in Pamplona. I can guarantee the opposing attorney did not. And if I can run with the bulls, I can handle anything.” International experience Bauerle didn’t plan on becoming an attorney – or, for that matter, a bull runner – while he attended Cox School of Business at Southern Methodist University. Initially, his goal was a finance degree, but he became more interested in political science, a field that, he says, is a “natural feeder into law." His interest was further sparked by classes that were styled like law school courses, including legal research, writing briefs, holding “moot” courts, etc. “I found that I not only excelled in these subjects, but thoroughly enjoyed them too,” he reports.