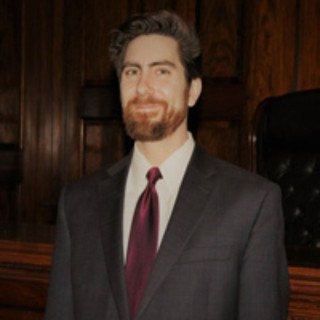 Ryan Grace is a former Assistant District Attorney at the Delaware County District Attorney's Office. Over the ten years he spent there, he became Chief of the Special Victims Unit. During his time as Chief, he prosecuted many child abuse, domestic violence and sexual assault cases. With Ryan's experience, it has made him into an aggressive trial attorney.

Ryan is an ideal attorney for victims of sexual abuse, violent crimes and personal injury; the years he spent overseeing all the investigations and prosecutions at the District Attorney's Office, has given him the skill to litigate civil and criminal cases.