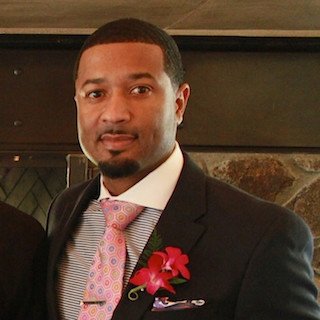 Ryan Davis is the managing partner of Golden State Workers Compensation. Mr. Davis received a juris doctorate from Thomas Jefferson School of Law in May of 2014 and is a current member of the California Bar Association. Mr. Davis is also an NBA certified agent and has represented clients such as Jason Terry. In addition to his professional commitments, Mr. Davis takes an active interest in a variety of volunteer and speaking engagements. Mr. Davis has volunteered numerous times at Berkeley Youth Alternative, which is a non-profit for at risk youth, in Berkeley, California. These volunteer activities include mentorship, career planning, and officiating youth sports. When time permits, Mr. Davis also visits Thomas Jefferson School of Law and lectures law students.

Mr. Davis decided to embark on a career fighting for injured workers after seeing a family member personally affected. Mr. Davis’ has an uncle who was severely impacted by a work-related injury. Seeing his uncle frustrated daily by the insurance company, Mr. Davis became motivated to get involved. Mr. Davis is very active in his community and enjoys zealously advocating for the rights of injured workers.