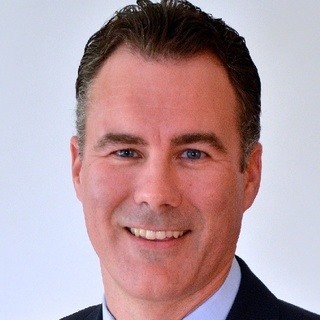 As the son of a career Officer in the United States Navy, Ryan Kuhl relocated several times before graduating from High School in the Washington, DC suburb of Rockville, MD. He received his B.A. from the University of Delaware in 1995, where he attended on a football scholarship. Ryan graduated Cum Laude from the University of Miami School of Law in 1999, and was admitted to the Arizona Bar in 1999, the Florida Bar in 2000, and most recently the New York Bar. Mr. Kuhl served as a Prosecuting Attorney in both Phoenix, AZ and Fort Myers, FL, and was formerly a Partner in a multi-state law firm where his practice was limited to the representation of plaintiffs in injury litigation and claims. Ryan is recognized by the Florida Bar as a Board Certified Civil Trial Attorney, which is a distinction held by only one percent of all Florida lawyers. Board Certified lawyers have met the Florida Bar’s highest standards for special knowledge, skills and proficiency in various areas of law and professionalism and ethics in the practice of law. Board certified lawyers’ experience and competency have been rigorously evaluated, and they are the only Florida lawyers allowed to refer to themselves as specialists or experts. Mr. Kuhl is also AV Preeminent peer review rated by Martindale-Hubbell. In 2013, Mr. Kuhl was named one of Florida’s Legal Elite in Florida Trend Magazine, and since 2007 has been a member of the Florida Justice Association, an organization dedicated to strengthening and upholding Florida’s civil justice system and protecting the rights of Florida’s citizens and consumers. Mr. Kuhl was recently elected to membership in The American Board of Trial Advocates, a national association of experienced trial lawyers and judges dedicated to the preservation and promotion of the civil jury trial right provided by the Seventh Amendment to the U.S. Constitution.

Kuhl Law Firm - You Think Accident Attorneys Advertise Too Much?

Think about how many commercials you see for insurance companies...