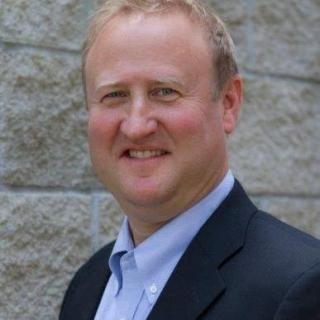 Russell Reynolds earned his Juris Doctor from Thomas M. Cooley Law School and was admitted to the State Bar of Texas in 2000. Additionally, he is admitted to practice before the U.S. District Court for the Northern District of Texas. Russell earned his undergraduate degree in Healthcare Administration at Texas State University and worked in hospital administration for over five years at a large healthcare facility in Texas. In the hospital setting, Russell became familiar with the healthcare process and assisting people who were battling their worst illness or injury. This experience served a natural foundation for Russell to spend his entire legal career devoted to providing representation to individuals who have experienced personal injury or illness due the fault of another. Russell began his legal career in research and representing clients injured by health insurance companies that were influencing medical decision making. In 2000, he began working on medical malpractice and wrongful death cases at Hyatt, Crabtree and Moore, P.C. In 2006, Russell worked with Terry Hyatt under the Law Offices of Terry Hyatt, P.C., where they formally added car/truck collisions and premise liability from hazardous conditions or negligent activity resulting in serious injury or wrongful death to the firm’s practice areas. In 2015, Russell formed Reynolds & Reynolds Law Office with his sister-in-law, Debra S. Reynolds, R.N., J.D., to continue in the same personal injury practice areas of medical malpractice, premise liability and car/truck collisions. Russell worked with legal nurse consultants in most of his prior cases and knew how important medical record and bill reviews are in case evaluation and development. As a result, Russell’s background in healthcare administration and partnership with Debra, an attorney and registered nurse, combines to provide a unique experience and skill-set to better serve the personal injury clients of Reynolds & Reynolds.