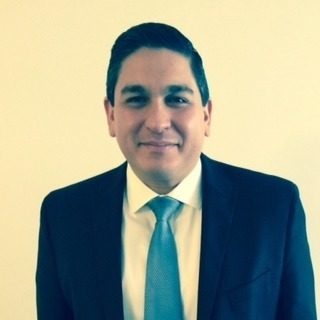 Rudy Moreno was born in Edinburg, Texas. After receiving his Bachelor of Arts from The University of Texas - Pan American in 2005, he received his J.D. from The University of Massachusetts School of Law - Dartmouth in 2009. Mr. Moreno began his legal career with a civil litigation law firm, representing individuals and corporations who were seeking justice through our court system. Mr. Moreno believed that in starting his own practice, he could be more effective in helping people and small businesses deal with a variety of legal issues. Since opening his own office, Rudy Moreno has completely devoted his practice to the representation of individuals and small corporations in Texas and Connecticut courtrooms. Opening his own practice has allowed Mr. Moreno to fully realize his passion for helping individuals and small corporations at all levels of litigation. He is also fluent in Spanish.

The Greater Hartford Legal Aid
Board of Director
Current