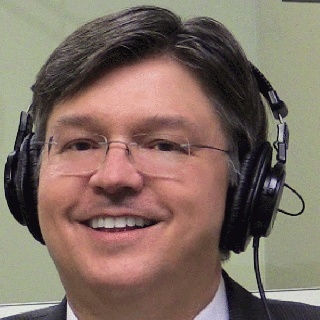 Attorney Roy Petty has practiced law over 23 years in Texas, Florida, and Arizona. Roy is Board Certified in Immigration & Nationality Law by the Texas Board of Legal Specialization. Roy has developed creative solutions to get his clients their immigration benefits. He successfully has litigated cases against the United States government in various District Courts and Courts of Appeals. His lawsuits have pushed the government to grant benefits to his clients, changed bureaucratic policies, and reduced delays in the processing of his clients' cases. Roy is in his fifteenth year of hosting "La Hora Legal" (Legal Hour), a Spanish language radio program. The program airs in the Dallas metroplex, Austin, Corpus Christi, San Antonio, and in Mexico. He and the Consulate of Mexico collaborated in producing "Infórmate Dallas" (Informing Dallas), a Spanish language television program that advises Mexican nationals of important issues affecting them. Roy has worked to stop those who illegally practice immigration law and have defrauded immigrants. He has obtained thousands of dollars in restitution for his clients from illegal immigration consultants. Roy serves on the Dallas Subcommittee of the Unauthorized Practice of Law Committee of the Supreme Court of Texas. He has testified as an expert witness in immigration matters for the Texas Attorney General to shut down an immigration consultant who had swindled more than one million dollars from immigrants. State of Texas v. Cuevas, 04-11342 (Dallas, TX 2005). He has worked for agencies that have helped undocumented individuals and the poor. Roy is admitted to the United States Courts of Appeals for the Fifth Circuit and for the Federal Circuit. He is admitted to the United States District Courts for the Northern District of Texas, the Eastern District of Texas, and the District of Arizona. He is a member of the American Immigration Lawyers Association. Roy graduated in 1991 from the University of Arizona College of L