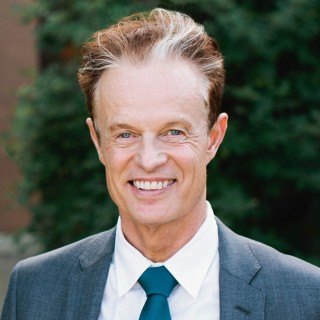 As a volunteer attorney for the Yakima County Volunteer Attorney Services, Nelson was recognized as "Volunteer Attorney of the Year" in 2009, and has served as Judge Pro Tem for Yakima County Superior Court. He is a past member of the Washington State Trial Lawyers Board of Governors and past president of the Yakima County Bar Association. He is AV-rated by Martindale Hubbell, and has been named a "Top 100 Super Lawyer" and Super Lawyer by Washington Law & Politics nearly every year since 2001. According to AVVO, an independent online lawyer rating service, he is one of the top rated attorneys in Yakima County.

Nelson is a personal injury lawyer focusing on auto accidents, products liability, workplace and nursing home injuries. His current practice emphasis is wildland fire claims. He was the lead plaintiff’s counsel in litigation for the 2012 Taylor Bridge Fire near Cle Elum, Washington, which resulted in a 60 million dollar settlement for fire victims. Rod is a published legal author and frequent lecturer. He prides himself in giving friendly, personal service to his clients.

When he is not practicing law, Nelson spends his free time skiing or climbing mountains. Nelson's ascents include Cho Oyu Mountain in the Himalayas, the sixth highest peak in the world; Huascaran, the fourth highest peak in the Peruvian Andes; the North Ridge of the Grand Teton; Mt. Rainier's Liberty Ridge; and Yosemite's El Capitan and Half Dome. Nelson also has a black belt in Shudokan Karate.

Super Lawyer
Washington Law & Politics Magazine
2014
Rod Nelson was honored for 13 consecutive years as a Super Lawyer, from 2001 to 2014. Only 5 percent of the more than 30,000 attorneys in the state are designated Super Lawyers based on votes from their peers and judges and review by a blue-ribbon selection panel.