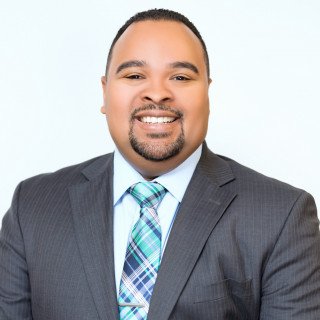 Robert Armstrong is a co-founding member of Armstrong & Munoz, PLLC. His practice is focused exclusively on immigration law.

Robert’s interest in working with immigrants is rooted in his history as a long-time resident of the El Paso-Juarez borderplex and his own experience as a Panamanian American. Robert is a native Spanish speaker and is also fluent in Brazilian Portuguese.

In 2011, he served as a child advocate at the Young Center for Immigrant Children’s Rights. After law school, he accepted a Public Service Initiative fellowship and moved to the Rio Grande Valley of Texas. While there, he worked at the South Texas Pro Bono Asylum Representation Project of the American Bar Association where he helped unaccompanied minors gain legal status in the United States. In 2014, Mr. Armstrong was selected as one of the first Justice Americorps attorney fellows, and he served at Catholic Charities of Dallas representing unaccompanied minors in removal proceedings as well as before U.S. Citizenship and Immigration Services. While there, he successfully handled Special Immigrant Juvenile (SIJ) matters, asylum cases, U-Visa applications, and other humanitarian relief. In 2015, Robert joined a private immigration firm and continued to expand his SIJ and asylum practices.