Robert Weed is one of Northern Virginia’s most experienced, and top rated bankruptcy attorneys. He has offices in Annandale, Stafford, Sterling-Herndon and Woodbridge.

Previously, Robert Weed was named bankruptcy lawyer of the month by the National Association of Consumer Bankruptcy Attorneys for April, 2006. Before that, NACBA presented him with its Distinguished Service Award in May, 2003.

He is also member of the American Bankruptcy Institute and the Northern Virginia Bankruptcy Bar Association.

Robert Weed has sued more than a hundred times, to make sure his clients after-bankruptcy credit reports are right.

He led the panel on bankruptcy and credit reports at the 2005 NACBA Convention in San Diego.

And months, or even years later, he will still fight–at no fee to his clients– if a discharged debt pops back up on their credit. (Many bankruptcy lawyers just don’t provide this service.)

A customer survey found 99.03% were glad they had Robert Weed as their lawyer.

Avvo rates Robert Weed 10.00 He is also a level fourteen Avvo contributor. (That places him among the top hundred bankruptcy lawyers in the country.)

The Better Business Bureau rates him A+.

Hammes-Schulman Award
Nstional Association of Consumer Bankruptcy Attorneys
2019
In recognition of the leadership and commitment demonstrated by Norma Hammes and Ike Shulman, the Hammes-Shulman honor significant legislative and advocacy contributions made by a NACBA member. 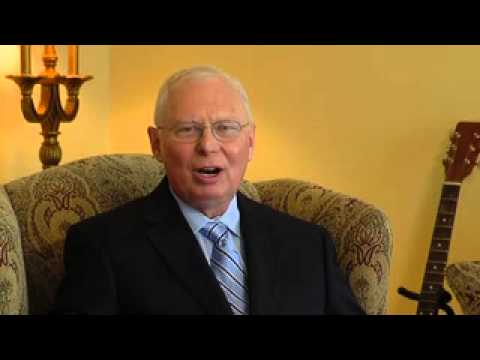 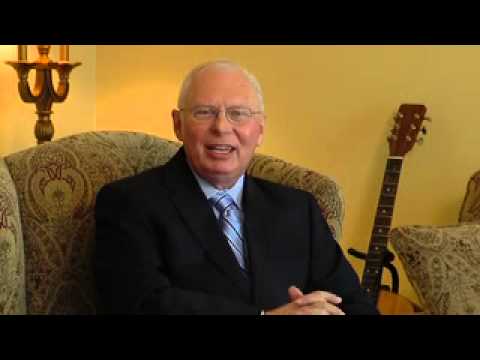 How Filing For a Bankruptcy Affects Your Security Clearance

Q. 1 million personal lawsuit involving a boat. I have not been summoned/served yet. File bankruptcy now?
December 21, 2020
A: You definitely need to talk to a bankruptcy lawyer, now. A good lawyer will want a complete picture of your situation before suggesting the best plan.

Q. I received a letter from a VA Lawyer that include the debt I owe and his fees. I am required to pay the fees too?
August 6, 2020
A: Maybe not. Did your written agreement with the dentist say anything about attorneys fees? If not, then they may not be able to collect them. Did it say "reasonable" attorneys fees. What's reasonable if so far all that's been done is to write a letter. Is this lawyer in Virginia? Is this "lawyer" really a lawyer. You MIGHT have a violation of the Fair Debt Collection Practices Act. One place to look for lawyers who do FDCPA work is here. https://www.consumeradvocates.org/find-an-attorney

Q. After a chapter 7 bankruptcy, if car gets repossessed does it show on credit report? Car loan was not reaffirmed.
August 5, 2020
A: Good question. No, is the answer. That's why you want to avoid reaffirming a car loan, if possible. (Ford Credit will repo cars that are current if you don't reaffirm, but no other major lender does that.)