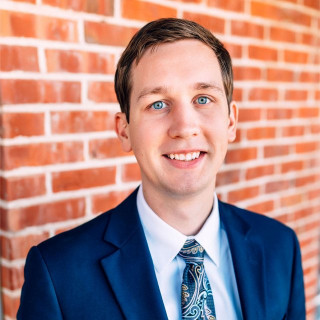 Robert was born and raised in Lincoln, Nebraska. He graduated from Nebraska Wesleyan University with a Bachelor of Science Degree and his law degree from The University of Nebraska College of Law. He has worked for Cada Law since he was an undergraduate student.