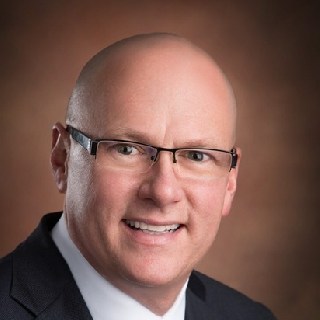 Kuenzel Law, PLLC, is a law firm dedicated to providing quality legal representation to citizens and small businesses throughout southern West Virginia.
Lawyer Rob Kuenzel was born and raised in West Virginia and has lived in Chapmanville in Logan County for more than 30 years. After spending nearly 10 years as a state trooper, Rob dedicated himself to serving his community as an attorney. His experience as a state trooper has helped him in the legal realm. His police training has helped him greatly in injury claims. On multiple occasions, Rob has used his police training to spot errors in traffic crash reports. This has allowed him to settle claims that originally appeared to be his client’s fault. Further, knowing police procedure helps him spot any possible mistakes that can bolster his clients’ defense against criminal charges. Attorney Kuenzel’s criminal defense tactics have earned him recognition as an expert in criminal defense in West Virginia. While his practice is dedicated to litigation, he is also a trained mediator.
Mr. Kuenzel also participates on a biweekly radio show on WVOW called “Ask the Attorney,” answering questions from local listeners.