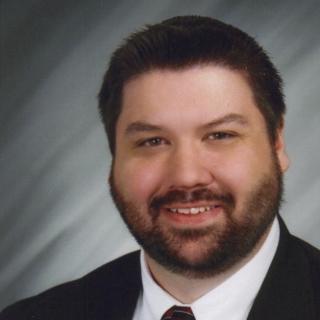 Robert is one the founding partners for Ceccotti & Masten. Robert represents consumer Debtors in all aspects of the Chapter 7 and Chapter 13 Bankruptcy process. In so doing, Robert has helped people discharge thousands of dollars of unwanted debt, save homes from foreclosure, and helped people obtain the fresh start that many desperately need. Additionally, Robert also represents people who are in need of help obtaining Social Security Disability benefits. This includes both initial applications and appeals before administrative law judges. Between 2011 and 2016, Robert ran his own solo consumer bankruptcy practice. He was the managing attorney for the Delaware office a multi-state consumer bankruptcy firm from 2010 - 2011. Prior to that position, Robert was an associate at the law firm of Cross & Simon, where he practiced in the areas of commericial litigation and corporate bankruptcy. Robert is a graduate, cum laude, of Widener University School of Law in Wilmington, Delaware (now the Delaware Law School of Widener University). During law school, Robert was a senior staff member of the Delaware Journal of Corporate Law. Robert was also a judicial extern to the Honorable Donald F. Parsons, Jr., Vice Chancellor of the Delaware Court of Chancery, and the Honorable Jan R. Jurden, Judge (now President Judge) of the Superior Court of the State of Delaware.