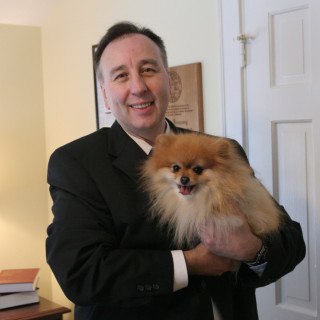 Attorney Fennessy is admitted to the Massachusetts Bar, the U.S. District Court for the District of Massachusetts, and the United States Supreme Court. He routinely practices before the Family and Probate Courts in all matters involving divorce, separation, and family law. Attorney Fennessy is an Adjunct Professor of Law at UMass Law School in Dartmouth, and was formerly an Adjunct Professor of Law at the Southern New England School of Law. He has been an elected official in his town for more than two decades as Selectman, Finance Committee member, Conservation Commission, and Constable, and has served two towns as their Town Administrator.

In 2007, Attorney Fennessy was recognized as the "Up and Coming Lawyer of the Year" by Massachusetts Lawyers Weekly, and in 2010 he was named and recognized as an "Outstanding Young Lawyer" and "Rising Star" in the legal profession by the trade publication "Super Lawyers."

As a former Captain of the MSPCA Law Enforcement, and animal cruelty prosecutor, Attorney Robert Fennessy has represented many pet owners through negotiations and civil litigation for more than fifteen years. He routinely represents clients (tow and four legged!) before City and Town Boards, and Courts.

In 2007, Attorney Fennessy was awarded the Massachusetts "Up and Coming Lawyer of the Year" Award from Massachusetts Lawyers Weekly for his cutting edge work in Animal Law. In 2010, he was named as a "Rising Star" in Super Lawyers magazine.