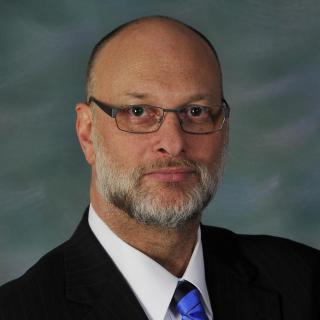 Mr. Herz represents private and indigent clients statewide in state and federal courts. His practice emphasizes Criminal Law and Civil Rights. In his 28 year practice of law Mr. Herz has tried numerous serious felony and misdemeanor cases. Mr. Herz received his B.S. with honors from the University of California and his J.D. from the University of Oregon. Following law school he clerked for the Honorable Thomas E. Schulz, Superior Court Judge for the State of Alaska. Mr. Herz was the Supervising Attorney for the Palmer office of the Alaska Public Defender Agency, the third largest public defender office in Alaska for nearly eight years. In that capacity he trained many new lawyers in trial advocacy. Mr. Herz has appeared on Court TV, has lectured at trial advocacy conferences and seminars, and has provided training on jury selection, cross-examination, discovery, forensic evidence, and case load management. Mr. Herz is a life member of the National Association of Criminal Defense Lawyers, a founding member of the Alaska Association of Criminal Defense Lawyers, formerly served as Vice President--Criminal and as a member of the Board of Directors for the Alaska Academy of Trial Lawyers, and presently is appointed by the Chief Justice of the Alaska Supreme Court to serve on the Criminal Rules Committee for the Alaska Court System and appointed by the Chief Judge of the Federal District Court for the District of Alaska to the Criminal Justice Act Advisory Committee.

Alaksa Academy of Trial Lawyers
Executive V.P. and Board of Directors
Current