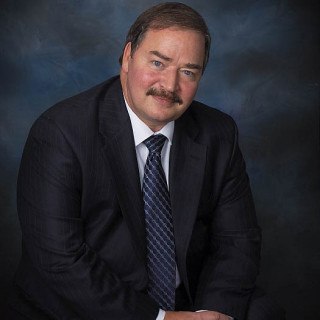 After serving overseas in the United States Army, Robert M. Gregg attended Western Washington University in Bellingham, WA. He received his Bachelor of Arts in Political Science 1978 and continued on to Willamette University College of Law and was awarded his Juris Doctor degree in 1981.

Mr. Gregg’s passion for justice and integrity is exemplified through his elections as Personal Injury Attorney of the Year in 1999 and 2006 by Consumer Business Review, as well as actively participating in the Clark County Volunteer Lawyers Program from 2008-present, offering free legal assistance to those who otherwise would not be able to afford legal help.

He is honored to have served the Clark County and surrounding areas for over 38 years, and considers his work a labor of love.

We offer free, no obligation consultations for all bankruptcy and personal injury related matters. Call us today at 360-694-6505 or email us to schedule an appointment to meet with Mr. Gregg.