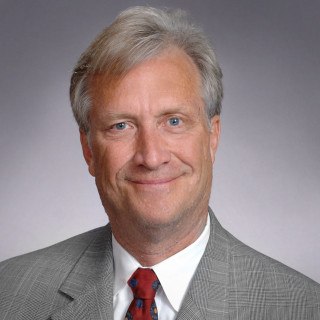 Mr. Going specializes in matters concerning family law and criminal law. With over thirty years of experience, Mr. Going is one of the county’s most experienced attorneys specializing in family law issues including separation, divorce, prenuptial agreements, post-nuptial agreements, adoption, child custody, child support, alimony support, protection of grandparents' rights, and protection from abuse. He also has decades of experience representing clients with criminal law issues with a focus on traffic violations, DUI and ARD, and expungements.

Mr. Going has been practicing law in Lancaster County since 1983. He is a 1978 graduate of Susquehanna University and earned his Juris Doctor from the Washburn University of Topeka in 1983. He is a member of the Pennsylvania and Lancaster Bar Associations.