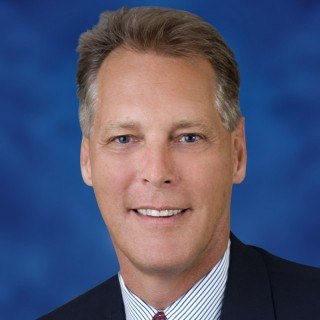 Born and raised in St. Joseph, Bob Ehrenberg attended St. Joseph Public Schools before earning both his undergraduate and law degrees from Valparaiso University, Indiana, graduating with honors. At Valparaiso, he earned a varsity letter in swimming, and served as president of Gamma Chi Chapter of Tau Kappa Epsilon, Student Senate treasurer and Business Editor of the Valparaiso University Law Review.

For 23 years, Bob practiced personal injury law with Elden W. Butzbaugh, Jr. at the Butzbaugh & Ehrenberg law firm in St. Joseph. Upon Elden’s retirement, Bob merged his law practice with Conybeare Law Office in 2001, and has continued to represent injured people. He is a member of the Million Dollar Advocates Forum and has been recognized as a Leading Lawyer in Michigan.

Did an animal bite or attack you or someone you love? You were walking in your neighborhood. Or perhaps your child was playing a board game in a cousin's living room....