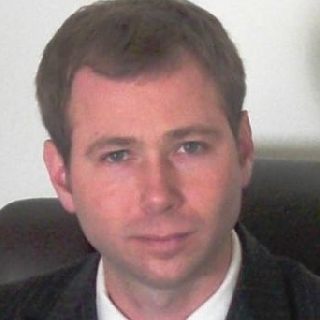 Prior to law school Robert followed family tradition and worked in the home building industry for subcontractors, as an installer and later as a cost estimator, and large national builders and, as such, has extensive and intimate knowledge of home building practices. During law school Robert was involved in multiple student groups, including the Phi Alpha Delta fraternity, and was a successful competitor on the Alternative Dispute Resolution Negotiation Competition Team.

Today Robert's practice focuses primarily on Construction Defect issues and litigation, to which he brings years of experience in the home building industry and a passion for finding a positive resolution for his clients through negotiation, when possible, and through litigation, when necessary.