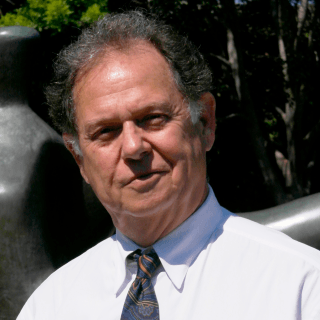 Craig discovered his passion for advocating for the rights of people in high school while participating on the debate team. Fortunately, he was also blessed with the internal desire and ability to fight powerful forces. That, combined with hard work and determination, has contributed to his success.

Craig obtained his law degree from the University of San Diego in 1986. He was awarded membership in USD Law Review, was a finalist in Moot Court, and graduated in the top 5% of his class.

Craig left Gray Cary to represent individuals, groups of people, and small businesses. For the last 15 years, Craig and his firm, Clark Law Group, have primarily represented groups of people in collective and class action lawsuits in disputes against powerful corporations and insurance companies.

Craig is a superb litigator, negotiator, and a true trial attorney. If he cannot obtain a favorable settlement for his clients, he will not hesitate to take the case to trial. He has tried over 40 lawsuits, including multiple class action cases involving thousands of plaintiffs. Craig has obtained more than $500 million in awards for his clients.