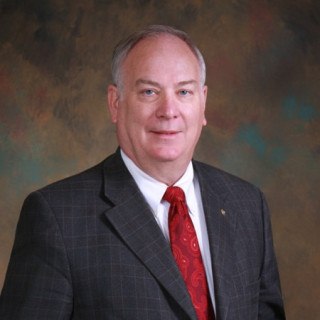 Attorney Robert (Bob) Canfield was born and raised in Rockford, IL. He graduated from Guilford High School in 1965. After joining the Army in February of 1968, he went on to Army flight school and graduated 2nd in his flight class. He spent a year in Vietnam flying CH-47 Chinook helicopters for the 101st Airborne Division and then returned to Fort Rucker, Alabama, as an Instrument Flight Instructor.

Following active Duty, he attended the University of Minnesota where he received his BA in psychology in 1976 and his Law degree in 1978. After taking and passing both the Illinois and Minnesota bar exam in the fall of 1978, he settled back in Rockford to practice law.

Professionally, he started his law career working with an insurance defense firm. After a couple of years, he started his own practice and has spent decades practicing law on his own or in partnership with others. He currently is the owner and senior attorney with his firm, Canfield & McKenna. He maintains a general practice with an emphasis in the areas of Family Law, Real Estate Law, Probate Law, Wills and Trusts and Business/Corporation Law. He is also a Court Certified Mediator for the Family Court.

In addition to his legal training and experience, he has enjoyed giving back to his community, both in military and civic service. After leaving active duty, he joined the Minnesota National Guard and, later, the Wisconsin National Guard, where he flew Helicopters until he retired after almost 30 years of military service. He retired with over 4000 flight hours and as an Army Master Aviator. While in the military, he had the privilege of flying Bob Hope, H. Ross Perot, Vice President Hubert Humphry and Vice President Walter Mondale, among others.