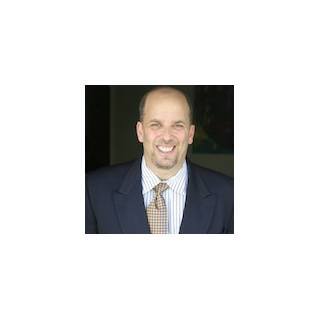 Robert Adler has been a sole practitioner with a proven track record expanding over 31 years. Robert’s strength lies in his ability to develop your case to your maximum benefit. A meticulous negotiator, Robert will take charge of your case to bring it to its most optimal outcome. Robert received a BA Degree in Psychology from Westmont College in 1981. Robert graduated Pepperdine University School of Law in 1984 and was admitted to the California State Bar in 1985. He is also a 2001 graduate of the prestigious Strauss Institute of Dispute Resolution. Robert is admitted to practice in all California state courts, the northern and central districts of the Federal Court and the 9th Circuit of the United States Court of Appeals. Robert is also a member of the Consumer Attorneys Association of Los Angeles (CAALA). Robert is a former teacher at American College of Law. Robert has appeared frequently as a guest speaker for KPSI radio in Palm Springs and has appeared as a guest lecturer for KFI radio collegiate "Law Days".