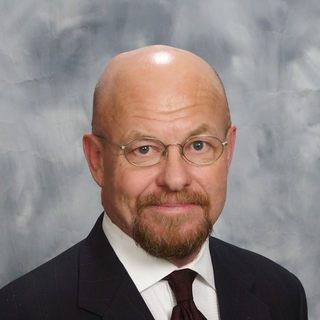 Rick Dane Moore graduated from the University of Oklahoma with a B.A. in Letters in 1984, and received his law degree from the University of Oklahoma College of Law in 1986. Prior to starting his own practice, he was a law clerk for Justice Marion Opala of the Oklahoma Supreme Court, and was an Assistant Public Defender with the Oklahoma County Public Defender’s Office. He is admitted to practice in numerous jurisdictions, including: Oklahoma state courts Federal courts, including the United States District Court for the Eastern District of Oklahoma (Muskogee), United States District Court for the Western District of Oklahoma (Oklahoma City), the Tenth Circuit Court of Appeals (Denver), the Federal Circuit Court of Appeals (Washington, D.C.), and the United States Court of Claims (Washington, D.C.) Numerous tribal courts, including the Sac and Fox, Pottawottamie, Absentee Shawnee, and Court of Indian Offenses. Rick is a member of the Oklahoma Bar Association and the Oklahoma Indian Bar Association. He has spoken on various aspects of Native American Law and economic development at the Oklahoma Sovereignty Symposium. He also received a service award from the Executive Committee of the Sierra Club. He has served on the Advisory Board for Buddha Mind Monastery and as an Officer in Public Advocacy. Before starting his career as an attorney, Rick served in the U.S. Army Special Forces on HALO-SCUBA teams from 1972 - 1981, and was a member of the Green Berets. He now lives outside of Norman, Oklahoma and is the father of five children, ages 5 to 23.