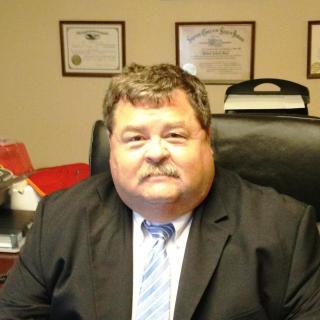 Mr. Mann has been selected for inclusion in Super Lawyers SuperLawyers Edition for 2009, 2010, 2011, 2012, 2013, 2014, 2015, 2016, and 2017. Mr. Mann is a Certified Family Law Specialist by the Family Law Certification Board. Many think this certification applies only to divorce, it also applies to custody, support, orders of protection (commonly called protective orders or peace bonds), visitation matters, adoptions, guardianships, juvenile matters such as paternity, criminal and Children in need of services. Mr. Mann and his firm are proud to have been one of the firms who represented Same-Sex couples who were successful in overturning Indiana's ban on Same-Sex marriage. He continues to fight discrimination in the law.

Firm Volunteer of the Year
Kid's Voice of Indiana
2016
Our firm was awarded this by organization which provides volunteer guardians for children in family law litigation. This award is generally awarded only to one person but since our firm provides so many hours by it members it was awarded to the entire firm.

Green Law Firm Award
Indianapolis Bar Association
2015
Award given to the Law Firm who has practices which protect our environment. Highest points received in award history.