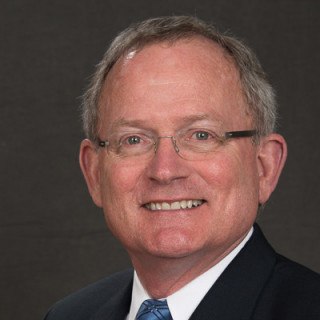 Dick was admitted to the practice of law in Iowa in 1975. He has spent the last 40 years as a trial lawyer focused on representing health care professionals and institutions in medical malpractice litigation and regulatory proceedings. He has also successfully argued cases before the Iowa Court of Appeals and the Iowa Supreme Court. In recognition of his skills as a trial lawyer and the respect he has among lawyers on both sides of lawsuits, Dick has been elected by his peers to membership in the Iowa Academy of Trial Lawyers and the American College of Trial Lawyers.