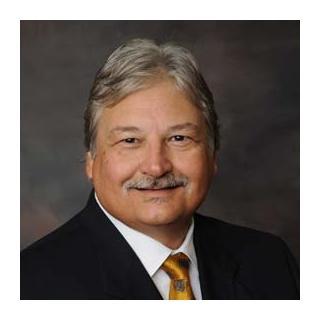 Richard is Board Certified by The Florida Bar in Civil Trial Law since 1991, and Recertified consistently since becoming Board Certified. Richard has achieved a national reputation through his representation of clients as lead counsel in more than ten states, and as a result of over thirty years of outstanding results in trial and by obtaining substantial settlements for his clients. He has consistently received an “AV” Rating which is the highest rating of legal ability and ethics by the Martindale -Hubbell Law Directory. He has consistently been listed in the prestigious peer reviewed book, The Best Lawyers in America, as well as, being listed in Leading American Attorneys, Florida SuperLawyers, Who’s Who in American Law, and Who’s Who in the World. Richard is a member of the College of Diplomates of the Florida Justice Association where he served on the Board of Directors and the Executive Committee for over ten years. In 1996, he was elected President of the Florida Justice Association (then known as The Academy of Florida Trial Lawyers). He is also a member of the American Society of Law and Medicine and the Lawyer Pilots Bar Association. In 2009, Richard was selected as one of the Top 100 Trial Lawyers by the American Trial Lawyers Association. Richard has received many professional honors including the AL J. CONE AWARD in 1996, named after the first President and founder of the Academy of Florida Trial Lawyers/Florida Justice Association, and past President and founder of the Association of Trial Lawyers of America. He was honored for exemplary leadership by the Academy of Florida Trial Lawyers in 1989, 1996 and 1998 with “Golden EAGLE Awards”. In 1995, he received the Crystal EAGLE Award,” which is the highest honor by the Florida Justice Association for leadership and commitment to supporting the goals of the Association. Richard has also been inducted into the Academy of Florida Trial Lawyer’s Eagle Hall of Fame. He has served as an Ad