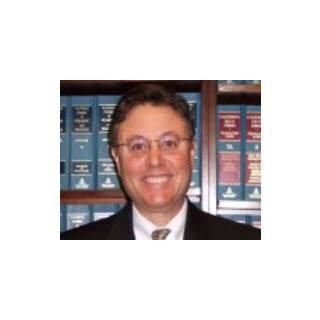 Mr. Granowitz specializes in family law, including divorce, child custody, property division, child support, and related issues. Since 1983, he has been distinguished as a Certified Specialist in the field of family law by the State Bar of California Board of Legal Specialization. Based on his expertise, he has testified as an expert witness in family law cases. In addition to family law, Mr. Granowitz also practices real estate and business litigation in San Bernardino, Rancho Cucamonga, Riverside, and Victorville courts. He occasionally accepts cases in other jurisdictions as well.

In May, 2001, Mr. Granowitz was featured as one of 12 selected California litigators in California Lawyer magazine’s “Gators” issue. He has also been noted by Inland Empire magazine in “The Inland Empire’s Best Lawyers” issues each year since 2006, and by Southern California Super Lawyers magazine as one of the top attorneys in California each year beginning in January, 2010. Mr. Granowitz’s selection in Super Lawyers, an honor received by no more than 5 percent of lawyers in the state, was also published in Los Angeles magazine, as well as a supplement to The New York Times (Los Angeles and Orange County distribution).

Mr. Granowitz is rated AV® Preeminent™ by Martindale-Hubbell, which reflects the highest possible peer attorney rating in both legal ability and ethical standards.