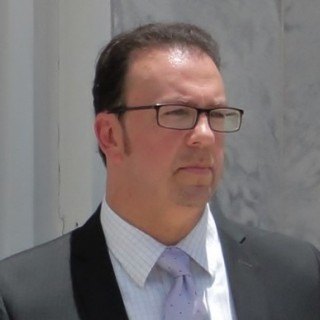 For 20 years, I have has practiced law in the Tampa Bay area. In 1993. I graduated from USF, and majored in History and a minor in Psychology. Subsequently, I was accepted to the Mercer School of Law and received my law degree in 1996.

In 1997, as an Assistant State Attorney; my office ran the gamut of daily deadlines under stressful, complicated and pressure-filled situations. During my tenure, I prosecuted approximately 90 trials, not including hundreds of misdemeanor and felony motions and evidentiary hearings. I have prepared the testimony of thousands of witnesses, victims, and law enforcement officers.

In 2001, I accepted a position as an associate with the law firm of Frazer, Hubbard, et al, where I continued to sharpen his skills as a trial lawyer. Moreover, I was allowed to grow and excel as a professional, which provided a fountain of knowledge in the civil arena and municipality law, specifically, Dunedin, Tarpon Springs, Oldsmar, and Belleair Bluffs. As a direct result, I communicated with numerous departments and officials, to include, mayors, the Board of City Commissioners, and local law enforcement.

In 2004, I established his own office concentrating in both civil and criminal law. Currently, my practice is partnered with a major Bay area personal injury firm. As a prosecutor and defense attorney, I have completed numerous seminars in the field of DUI law, to include, the maintenance of the Intoxilyzer, Driving Patterns, Police/Citizen Contact, Field Sobriety Exercises, Florida Implied Consent Law, and Breath Alcohol Reading, a featured speaker on DUI law, in Tampa and Palm Beach, and has had numerous articles published in criminal and civil law.

Since 2001, he has been a professor with the University of Phoenix, for the School of Business, to include; Law, Political Science, Humanities, History and Criminal Justice. Recently, I accepted an adjunct professorship at Everglades University teaching Contracts and Ethics

Faculty of The Year
University of Phoenix
2014