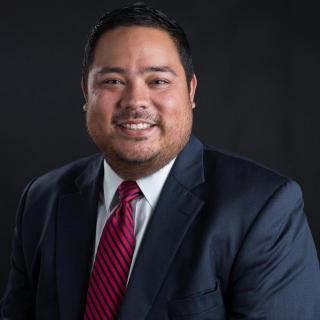 Tony concentrates his legal practice to criminal law, including traffic violations and reckless driving. Tony lives just outside of Richmond in Hanover, Virginia. He graduated from Hampden Sydney and the Charleston School of Law. He has been admitted to practice before all courts in the Commonwealth of Virginia. Tony started his legal career as an Assistant Commonwealth’s Attorney in Halifax, Virginia. After a year prosecuting in Halifax, he moved to the Richmond area and worked again as an Assistant Commonwealth’s Attorney in Hanover. While serving as an Assistant Commonwealth’s attorney, Tony worked on all types of criminal traffic matters , from DUI, reckless driving to drug and malicious wounding cases. He worked in Juvenile and Domestic Relations, General District, and Circuit Court handling everything from basic misdemeanors to complex felonies. Tony is now applying his considerable experience and expertise he he gained as a prosecutor to aggressively defend his criminal clients in the courts of this state.